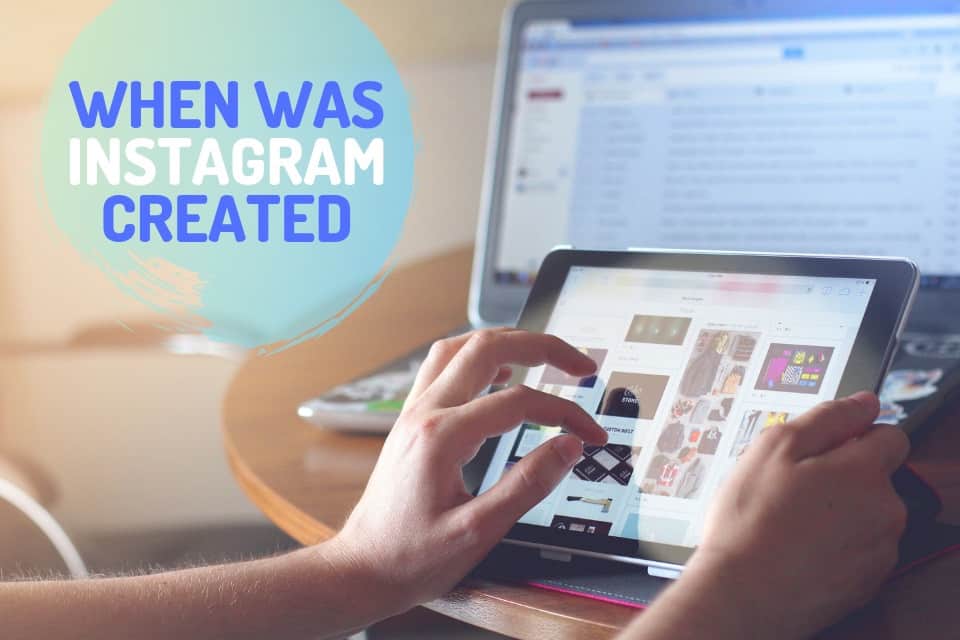 Instagram was always a massive hit, even from its start. Before coming to the question of ‘when was Instagram created?‘, let’s have a look at the roots of the game-changer app.

It acquired huge success with just four employees. It was a trend amongst the young population back then and it is still keeping that status going.

Until 2012, Instagram had no revenue but an original and eager audience.

It made people to discover their creative side and when the mobile device cameras were crappy, it gave a chance for the young entrepreneurs to have cool looking photos.

The photo and video sharing giant had launched for the public just after the midnight of October 6, 2010.

Apart from finding answers to when did Instagram start, it is important to know who created Instagram.

It was created by two masterminds, Kevin Systrom, and Mike Krieger. They were just two Stanford students back then, but they had a vision.

Systrom was originally a marketer but he started to learn engineering in his spare time to learn how to code his own stuff.

He initially had an idea called Burbn, which was similar to how Foursquare works, the prototype app allowed people to check-in their locations on their mobile devices.

After meeting some brilliant minds at a party, he was very eager to discuss Burbn and he eventually quit his job. After two weeks of waiting, he had already raised $500,000 for the app’s funds.

That is when Kevin and Mike met. They had a fierce discussion on the prototype and ultimately decided that the app was very similar to the ones that were already on the market.

Consequently, they decided to strip off unnecessary features and they started to shift their resources to an app that is built on solely socializing through visuals.

They named it Instagram as it is originally was for users to send instant telegrams. See the pun yourself.

After they launched the game-changing app, it was a huge success.

In just a week, they managed to obtain 100,000 users and in two months that number rose to 1 million users.

Today, a whopping 1 billion users are signed up for Instagram after its purchase by Facebook for $1b in 2012.

Why Instagram’s Founders Decided to Quit

After the purchase of the app, Facebook promised to manage the app independently.

At first, Kevin and Mike were okay with the new features. After all, those features made the app monetizable and attracted millions of users.

However, they were not happy with the app’s direction and vision of marketing.

When reporters asked for the reasons behind this decision, they didn’t give a solid answer. They expressed their situation as “There are no hard feelings at all. When you leave anything, there are reasons for leaving.” You can see the vagueness of the answer.

Yet, they still want the app to thrive. When asked, they answered as “If this thing triples in size and becomes the most important thing in the world, that would be an awesome outcome for me, even if I’m not running it.”

If you wish to make further research about Instagram, we suggest you check this link.
https://en.wikipedia.org/wiki/Instagram

How to Become an Instagram Influencer: The New Way (Updated - 2020)